Post my Train journey to Bengaluru, Boarded a domestic propeller plane (ATR-72) towards Vijayawada, an hour flight. Post Landing, on a funny note, everyone was surprised to see lady pilot coming out of Aircraft. Some were proud of her, some had a sigh of relief that it landed. Vijaywada airport is one of the best domestic airports with great ambience of artwork. 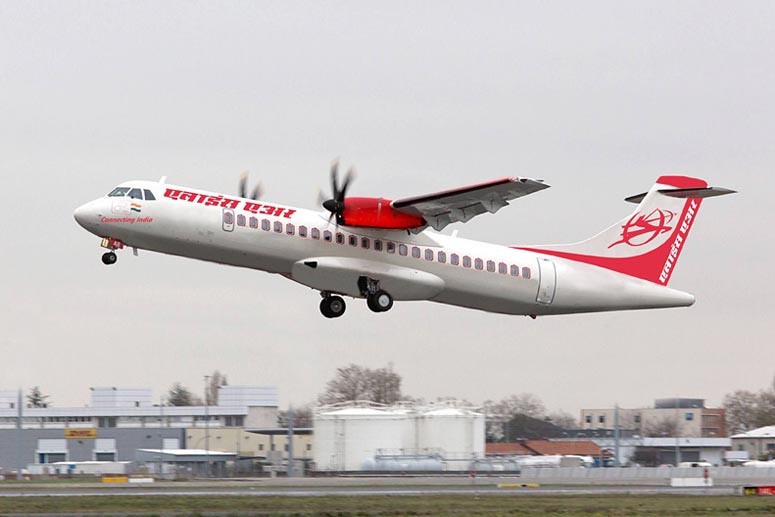 After my arrival at Vijayawada by 12:30, Rehamn, the car driver was ready to pick me. He failed to recognize me at first, as I was the youngest of resource persons of all who he has picked to APHRDI. Greets with a smile, always give respect to people.

From Vijayawada, it was 2 hours travel towards Baptala, where the APHRDI training institute is located. The day ended with delicious dinner at APHRDI Guest House. 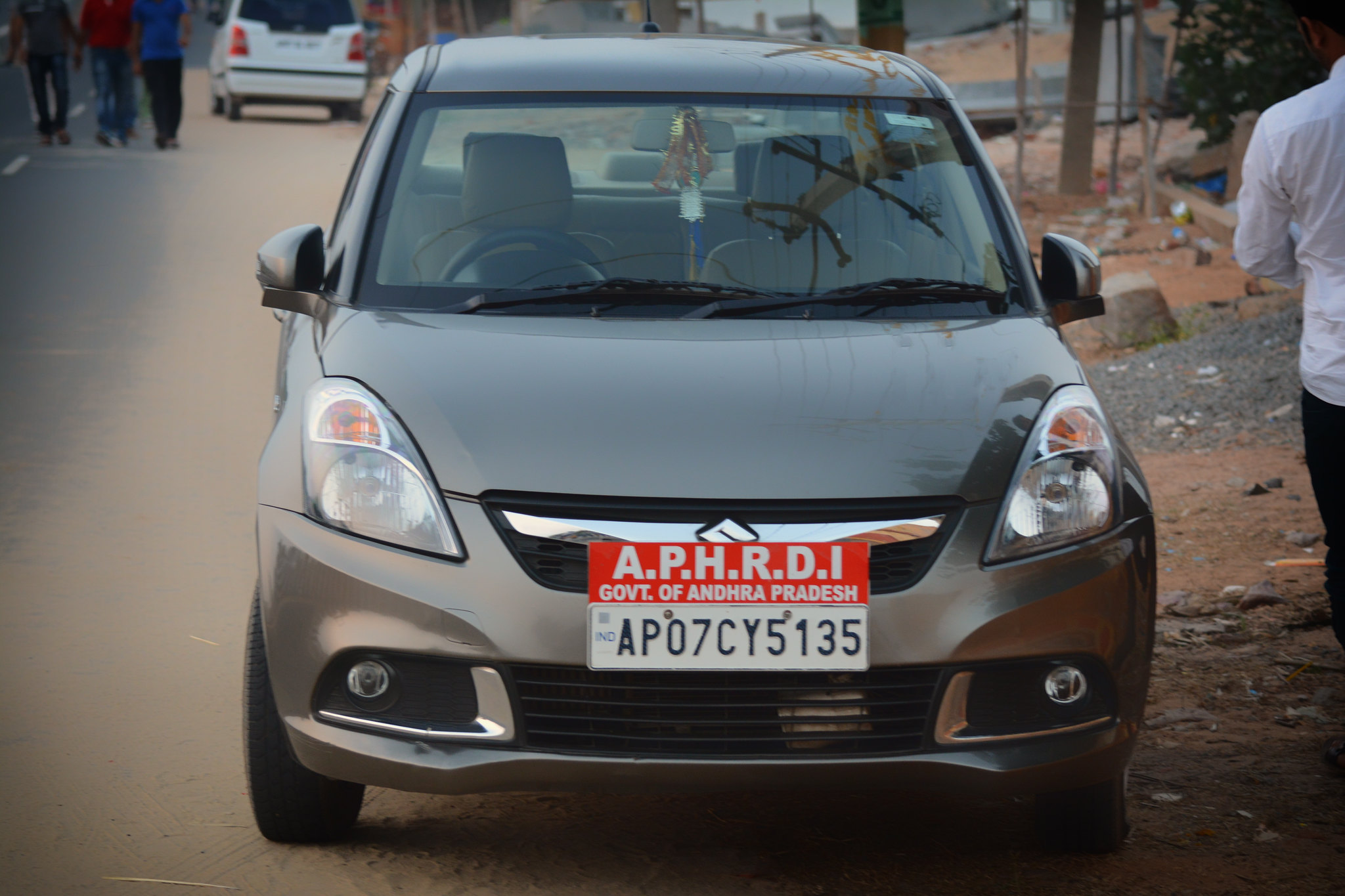 The talk started by 9:30. The audience were various government officials of various sectors like PSU, Panchayat, Human Resource, Police, Veterinary. Though it was little challenging to convince them that AI is the Future and it is the need of the hour to start adopting it in all Government sectors. Nevertheless, it was fun to speak to them. Some took interest to initiate a conversation on “How can they move forward to implement AI to their departments?” I appreciate the efforts put by Andra government and APHRDI to train the officials to embrace AI. Even read in ‘The Hindu’ about lying an undersea cable for AP. They are in top notch of planning, we can literally see it in the infrastructure development. They know the future is distant but efforts start now.

Here is a copy of the presentation, presented at the Venue.

Hangout:
Courtesy of Rehman, we went to SuryaLanka beach along with his son Ahin. It was a great time capturing people emotions and happiness. The photogenic purlieus of Baptala are charismatic. Here are few worth sharing with you. Driver with his son Ahin Proof of Happiness is free To hell with this world, I’m gonna take a nap Post dinner took some time to catch up D Chakrapani, IAS (Retd.)., head of APHRDI. Heard from others about his honesty and hard-work. The 15 minutes conversation ended with au revoir.

The journey started from Baptala towards Vijayawada 5 am in the morning to catch the Bengaluru 8:30 flight. Rehman (driver) turned on the heater of the car to warm up the car interior in the early morning without being told. This is what good car drivers do. Never seen a driver so careful about small things. As I observed, he never honks until necessary. The best driver I came across.

As we had a lot of time, we had a lot to share. I was Surprised to listen to his Malaysia driving experiences and Saudi VISA scam experiences. On his best part, he told he donates 2 bags (25KG each) of rice on his sons birthday to a local Madarasa. He knows what is important and what is not. He always keeps coins in car tray, so that he can give to people in need. Though educated until third grade, he understands and speaks English well. He became my HERO.

I had a connecting flight at Bangalore towards Hubli, Kempegowda International Airport has streamlined flow of Transfers. Post-transfer, I was in AI 507 Air Bus, Mumbai flight. It was Turbojet plane, of 300 capacity. It was an hour flight to Hubli. Hubli airport is yet to improve a lot, perhaps has to learn from Vijayawada. 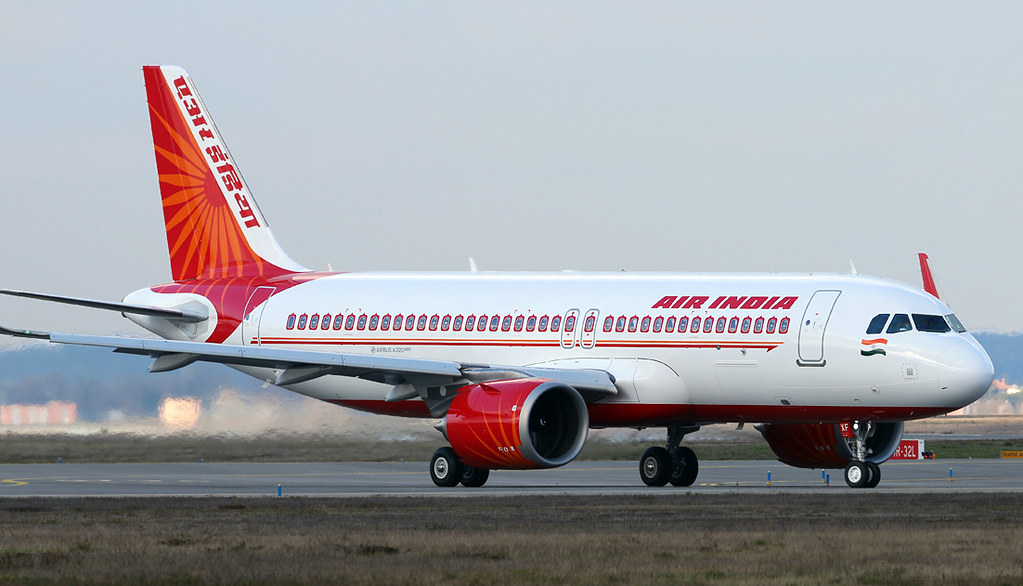 Regardless of instructions by Cabin Crew people still play with their life by using phones in planes. One businessman never cared put it in aeroplane mode too. And even stole the magazine provided and lifted a couple of water bottles at the terminal. A woman asked to offer my window seat to her kid but failed to express gratitude. Unbelievable! The Indian style of getting crowded at boarding calls at gates never ends. This happens even when the seat is allocated and mentioned in boarding pass too. And unbuckling of seat belt and standing altogether to get off the plane is another level. So, dumb behaviour. Airline crew and attendants will have a hard time managing Indians.

On the end note, it was a great experience being a resource person on Artifical Intelligence. Thanks to Tirumala, Mahindra Reddy A, Bharati, Rehman of APHRDI for their cooperation in making my visit memorable.

Pravin Hanchinal is a Professional Speaker, Educator, Edupreneur, Entrepreneur,Big Data,IoT and Cloud Evangelist. Trained around 10000+ people which include teachers, students, industry on recent technologies. Though passionate about being a technical coach, educator but his hunger for learning never stops. Long way ahead, yet to accomplish a lot for this proud son of an agriculturist. He is available for conducting a workshop for students, faculty, industry and general audiences. In Nutshell: Sapiosexual, Edupreneur, FOSS, Cloud and Big Data Evangelist

This site uses Akismet to reduce spam. Learn how your comment data is processed.